What is Easter day ?(Culture And Customs) 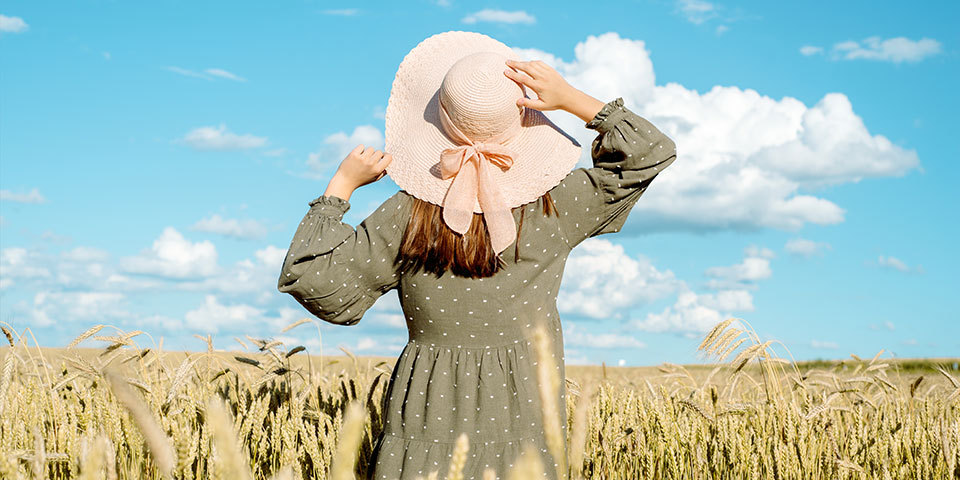 What is Easter day ?(Culture And Customs)

Easter is one of the holidays in the Christian year, which is a Sunday in March or April. Christians believe that on this day Jesus Christ was resurrected and resurrected after being crucified. Christians refer to this event as the resurrection of Christ.

Easter is the end of the holy week when Jesus enters Jerusalem, is captured by Roman soldiers, and after enduring hardships and crucifixion, he is crucified on the top of the hill in Jerusalem. The time of this festival, unlike other festivals and ceremonies, is not fixed and changes every year between March 22 (April 2) to April 25 (May 5) and is calculated as the first Sunday after the full moon after the vernal equinox. It is Easter.

Easter, which is the most important holiday of Christians, is a celebration in which they believe that Jesus Christ (PBUH) was resurrected after being crucified. This celebration is also called Infinite, because like other celebrations, it does not take place on a specific day of the year. Western Christians celebrate Easter on the first Sunday after the full moon and after the beginning of spring, which is March 21. Thus, Easter is between March 22 and April 25. Orthodox Christians use the Julian calendar to calculate the time of day, usually celebrating Easter one or two weeks after Western Christians use the Gregorian calendar.

The exact origin of the name of this religious festival is not known. Some sources believe that the word Eastern (English name for Easter) is derived from Auster, the goddess of spring and fertility of the Germans. Other reports have linked the rejection of the word Eastern to the Latin term for White Week. Which is an ancient reference for Eastern Week and the white robes worn by those who were baptized at the time. Due to a mistranslation, the term later appeared as an ostarum in very old German, which eventually became an ester in English. Easter is called Pascoe in Spanish and Pak in French, which is also derived from the Greek and Latin words Pasca and Pasa.

Easter is actually a whole season of the year in the Christian church, contrary to the evidence that it is a day. After 40 days of fasting, Christians celebrate Easter on this night. The days of fasting begin on Gray Wednesday (every Wednesday between February 4 and March 10) and end at midnight on Holy Saturday, the day before Easter. The days of fasting are a reminder of the period that Jesus spent alone in the wilderness before his prophethood. The day before fasting is known as Mardi Ora or Fatty Tuesday, which is the last day of eating and happiness before the start of the fasting ceremony.

Did you know that more than 90 million rabbit chocolates are made for Easter each year?

On Easter day, most Christians avoid eating meat and fast with vegetables and fruits. The Saturday before Eid is the day of tidying up and cleaning Eid food, and on Sunday all the family members go to church together and return home after the worship service to eat, which is usually lamb and side dishes. they do.

According to Christianity, Easter is a bright white day, and if one is baptized on this day, one should wear all-white clothes.

Catholic priests holding candles circumambulating around anointing stones in a church in Jerusalem.

It can be difficult for children to dress up for Easter. You want them to be perfect in pastel paintings. They want to run around with play clothes. You’d rather not spend a ton of money on a group of three main members that you know they wear once, but you also don’t want them to look too ordinary in a family photo. You love the idea of ​​fancy fabrics, but you also know that you are tempted by the tempting fate and chocolate bunny spots (and plenty!)! To that end, we have found 25 adorable and affordable Easter costumes that you do not mind wearing (comfortable pants! Swing clothes!) That look shiny but can also be suitable for playing time. . Everything (and we mean everything!) Is under $ 40 and can be worn over April 12th.

So forget the itchy tights, tight shirts and Easter hats, we are producing a new product of beautiful baby clothes that covers the best Sunday range. Tip that may help: Talk to your kids about “dressing up” early and tell them what a special day for Easter is and why the whole family is wearing something a little more beautiful than usual. . Most kids love the idea of ​​wearing clothes and it should make no difference. And, if all else fails, you can always bribe them with Peeps.

Ethiopian Orthodox Christian women wash their feet in the monastery of Deir al-Sultan on the roof of the Sepulcher Church in Jerusalem.

During a ceremony called Los Talciguines as the start of Holy Week, people play the role of the devil by wearing evil clothes. El Salvador.

One of the demons being whipped during a ceremony in Los Talciguines, El Salvador.

A type of women’s scarf that women wear in La Paz during Holy Week.

One of the penitents holds a rosary during Holy Week in Zaragoza, Spain.

Photo of another penitent in Zaragoza, Spain.

One of the Hungarian customs during Easter is for men to spray water on Hungarian women dressed in traditional clothes.

Romanians light a fire in the cemetery three days after Easter. They believe that fire makes it easier for spirits to visit their homes and relatives in this world. 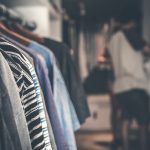 Guidances to clean your clothes from dye